To begin, this article will focus on Adam Jensen’s story — this is not to say that JC Denton’s story isn’t absolutely fascinating in its own right, as both iterations share a lot of similarities. But how does one begin talking about a Deus Ex title? Would they start with the main character’s role in the world around them? Or should they start with the global conspiracy that slowly unfolds with every step taken? Maybe they can mention the amazing augmentations (upgrades) that the character can outfit themselves with? Most likely, this question would result in a verbal fistfight among Deus Ex fans that slowly grows bigger as more pile on until it’s just a giant mass of screaming and shouting. Perhaps then, the definitive way to describe a Deus Ex game is to understand that anyone has the liberty to discuss it from where they please, as the game’s main attraction, is the same thing that can describe it — player freedom.

Deus Ex: Human Revolution hit store shelves not with a bang, but with a meteor-sized crater. Every single game outlet was talking about it, hurriedly covering it — and the ones that weren’t, immediately started when they saw the impact this game had. Another entry into the ever-elusive ‘immersive sim’ genre, a nightmare for developers and producers alike to make, but when done right — you get an absolute masterpiece. A swan song of deep-reaching conspiracy, slowing sowing the seeds of chaos in a society that ‘didn’t go as planned’. Players found themselves blown away by the amount of choice they had both, with the several plots that they found themselves at the center of, and gameplay choices that they could make. But perhaps most of all, in both Deus Ex games — your choices have a very noticeable impact on the story — a breath of fresh air from regular, linear design.

There is never one way to accomplish an objective in Deus Ex, a concept that was completely new to many players. For example, let’s say you need to get through a door. The door is locked by an electronic keypad, and checking it — you see that you need a special code, and to hack it, you’re going to need an upgrade to your software. Do you: spend extremely valuable Praxis to unlock the necessary hacking module in your system and attempt a hack, do you find a way underground and upon traversing an area with natural gas — you see a manhole that leads into the room, do you use your Hephaestus leg augmentation to leap up into the ceiling panel and navigate your way into the room, do you attempt to blow the door open with a frag grenade or a PEPS device, do you simply try to find the code hidden in a Pocket Secretary somewhere, do you use your CASIE speech implant to influence a person through dialogue to let you into the room, do you climb to the top of the building and Icarus Glide your way onto the window ledge right outside the room, do you go to a neighboring room and use your Smart Vision to spot a structural weakness in a wall and punch a hole through it, do you go up into the vent system and navigate through and drop down hoping that it’s not a room full of guards? The number of creative decisions that a player has is only limited by their own ingenuity, with players often finding solutions to complex problems that the developers had no idea was possible.

What else does the series offer, besides gameplay that encourages players to always find creative solutions? Well, one of the most dense and interesting semi-open worlds to date. The world of Deus Ex gives us a glimpse into a conflicted future through the eyes of Adam Jensen, where humanity seems to have cracked the evolutionary code by augmenting their bodies to become walking gods among men — but doomed themselves to an ever-continuing search for a collective identity. While the questions that Human Revolution and Mankind Divided raise are different, they both constantly ask the question of ‘what does it mean to be a human’? They make the question even more difficult by examining it through a variety of lenses and angles, for example, is identity what you look like — or perhaps it’s something deeper?

However, if you want Doom-style action and don’t care much for dialogue and reading — Deus Ex is not for you. That is not to discredit players who prefer that style of game, as there are times when Deus Ex is rather slow. The combat is definitely not the series’ strong suit — as the weapon variety is quite limited, and direct combat is discouraged. Fans of the series actually prefer this, because the pace of the game isn’t dictated by non-stop action — but by the choices of players who set their own pace. Luckily the game doesn’t suffer from Fallout 4-itis where the conversational choices are only vague depictions of what the character is actually going to say — in a game where conversation is an integral mechanic. Herein lie some problems with the conversation system, that may or may not be a mild to heavy annoyance for some. A huge problem some players had, was the CASIE augment, that dumbed down conversation to three different prompts that flashed at certain points to indicate how the conversation will go — akin to a Simon Says game. While it shows some tech graphics that inform the player that the other person’s pupils are dilated, or their heart rate increased — these are useless, as all the player has to do is just match the correct conversation option that corresponds with which prompts flashed the most. It is a shame how the dialogue is masterfully written, conversations feel ‘big’, the acting and delivery are great (although some people do complain about Adam’s monotonous voice, while others think it fits the character). A simple solution would be to just not get the CASIE augment, but then the player has an alternative objective of finding physical items in the world that would convince the person they are speaking to. Overall, this is a mild annoyance to most — but something that hopefully will be solved in the next Deus Ex game.

Mankind Divided gave players more combat choices, by giving them specific augmentations to not fear a confrontation. The trailer scenes showed a lot more combat-focused scenes, and while the game reflected these combat scenarios — combat just isn’t fleshed out enough to be noteworthy. Arguably the weakest aspect of the games, luckily the game isn’t focused on combat — so it’s fine. The stealth, however, is serviceable. The majority of the augmentations compliment a stealth playstyle, and both games heavily encourage it. The feeling of stealth is rather ‘stiff’ and stilted, unlike games like Dishonored where mobility is at the center of the design philosophy.

With a fantastic soundtrack that creates a brooding techno atmosphere, the Deus Ex series is not one to be passed up on. While it does take a ‘1 step back’ approach with some game mechanics, it takes 3 steps and then leaps forward with others to create a unique blend that is not found with other games. If you haven’t experienced Adam Jensen’s story firsthand, you’re doing yourself a major disservice by not grabbing both games (and the DLCs) right now and immersing yourself in a unique world. There really isn’t anything like it — but we can all hope with Cyberpunk 2077 and the heights that its promising to take players, that it’ll deliver on everything as advertised. Hopefully, we will see a lot more Deus Ex in the future, but for now — there’s a lot to enjoy with what we have. 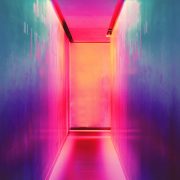 Deus Ex: Human Revolution brought to life the almost forgotten Deus Ex series to bring gamers around an experience that everything but forgettable.

A Glass of Milk 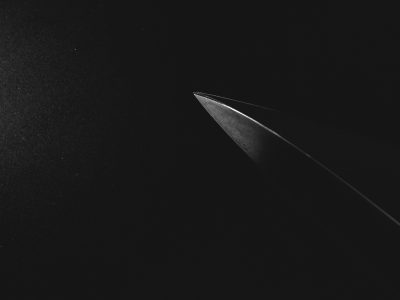 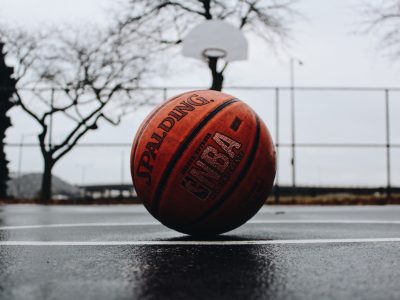 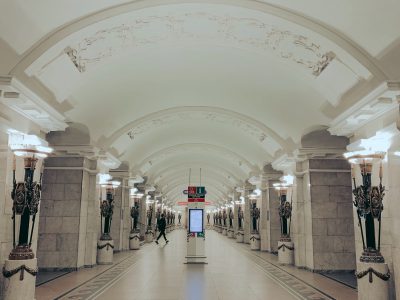 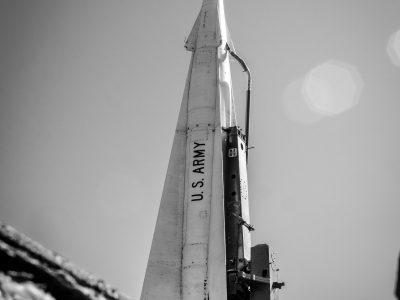 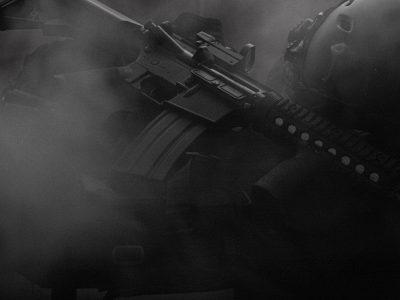 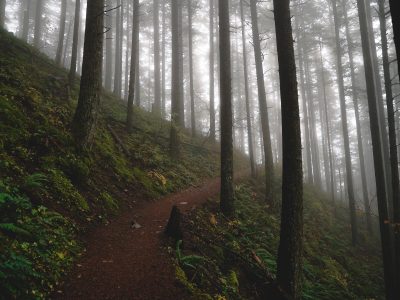